Traditionally, yoga and meditation were practiced in the very early hours of the morning. According to ancient texts, 4 a.m. is the ideal practice time because it's the only time the jungles are quiet. (And if you've spent any time in a jungle, you'll notice how right those ancient yogis were!)

There are many incentives to a morning practice, like more productivity in the day and healthier eating habits. Like me, lots of folks want to exercise or practice first thing in the morning, and also like me, many folks are not naturally inclined to rise and shine. Before embarking on a full-blown Operation Sunrise, put on your training wheels and ease in. Below, some things I’ve found that might make an early morning practice easier on you (and those around you).

With your head still on the pillow, stick your legs in the air and roll out your ankles. A couple of cat and cows straight out of bed and maybe even a cheeky baddha konasana (bound angle pose) in bed may feel really good. Another great bed pose: supta hasta padangustasana (reclining hand-to-big-toe pose) or anything supta (reclined), really. Try three surya namaskar A's (sun salutations) while the coffee brews. Small movements wake you up, and remind your body that it feels good to move.

Don't be too creative.

Ashtanga is an excellent morning practice, often commencing before the sun even considers showing its face. Because it's a system, it never changes—perfect for early morning brains. You don’t need to be gung-ho and jazzed up to practice in the morning—simply provide time for energy to find you. Find a video, class, or routine that feels good, and stick with it for a week or two. When you're getting used to both the early hour and the early sweat, save the guesswork and creativity for after breakfast.

Set yourself up for success.

Try not to eat or drink anything a few hours before bed and aim to get to bed around the same time each evening. Try to minimize screen time if possible. Eighty-six the nightcap on evenings before early bird practice. Give yourself enough time for a cup of coffee–as Pattabhi Jois famously said, "no coffee, no prana."

You have time to sit on the toilet and scroll through Instagram—you definitely have time for yoga in the morning. Being aware of how long a practice or sections of a practice actually take can be an incredibly useful tool when jammed for time, tired, and trying to be active. For example, five Sun As and 3 Sun Bs take roughly fifteen minutes. The Ashtanga standing series is around twenty minutes. Online classes are perfect for this—the timing is down to the minute.

Presently I live in New York City, and before that in Shanghai, China—both behemoth cities teeming with people. Commuting is stressful and often involves horns, elbows, and heaving sighs. But 6 a.m. in New York City freakin’ rules. There is no pleasure like that of hopping on my bicycle and cruising straight down the middle of a road in the early, quiet light of day, with only an errant partier or delivery truck as my witness. Those moments on the street have become a part of my early morning practice, and entirely reshaped my relationship to the city I live in—it’s not an escape from my reality, but rather, a different version of it. Likewise with yoga: we don’t practice to escape ourselves, but instead hope to find new ways of seeing who we are. Maybe it’s not the commute but a sunrise stroll with your dog, or the sleepy giggles of your baby while you stretch on the carpet, or just the blank joy of time in the morning. Directly attaching practice time to a positive feeling or moment helps commit to getting up and getting it done.
There’s no incorrect time to practice—the right time is the right time for you.

An episode of the Slate Culture Gabfest podcast discusses qualities that so-called geniuses share. One is spending time awake when others are sleeping, (although to be fair this could also mean the middle of the night) so if that gives you an extra incentive, use it! Regardless of IQ, I've learned to relish the still relief of morning as a new form of alertness. There is a rare honesty to the body in the morning—you move differently, you feel differently—take advantage of the otherness, cultivate an interest in it, and let it motivate you.

Personalities and energies are as different as the people who embody them, and often change as ones life changes. Try a morning routine for a week, and see how you feel. You can always change your mind. There’s no incorrect time to practice—the right time is the right time for you. Enlightenment doesn’t always have to be at dawn—knowing yourself and what’s best is enlightenment all the time. 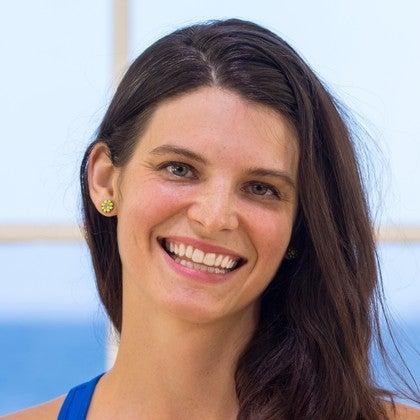 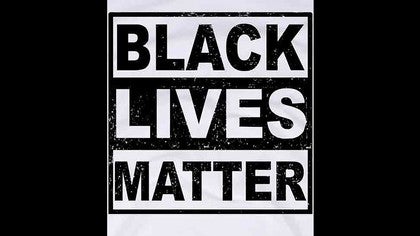 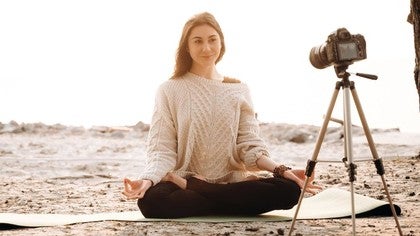 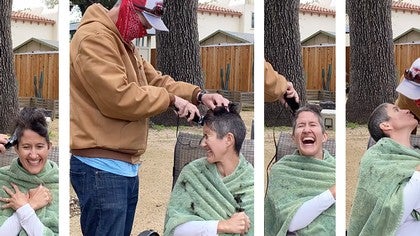 10 Hints That You are In a Transformation 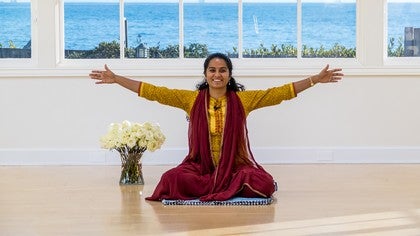 Is Mantra for You? 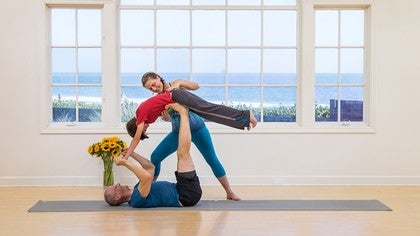