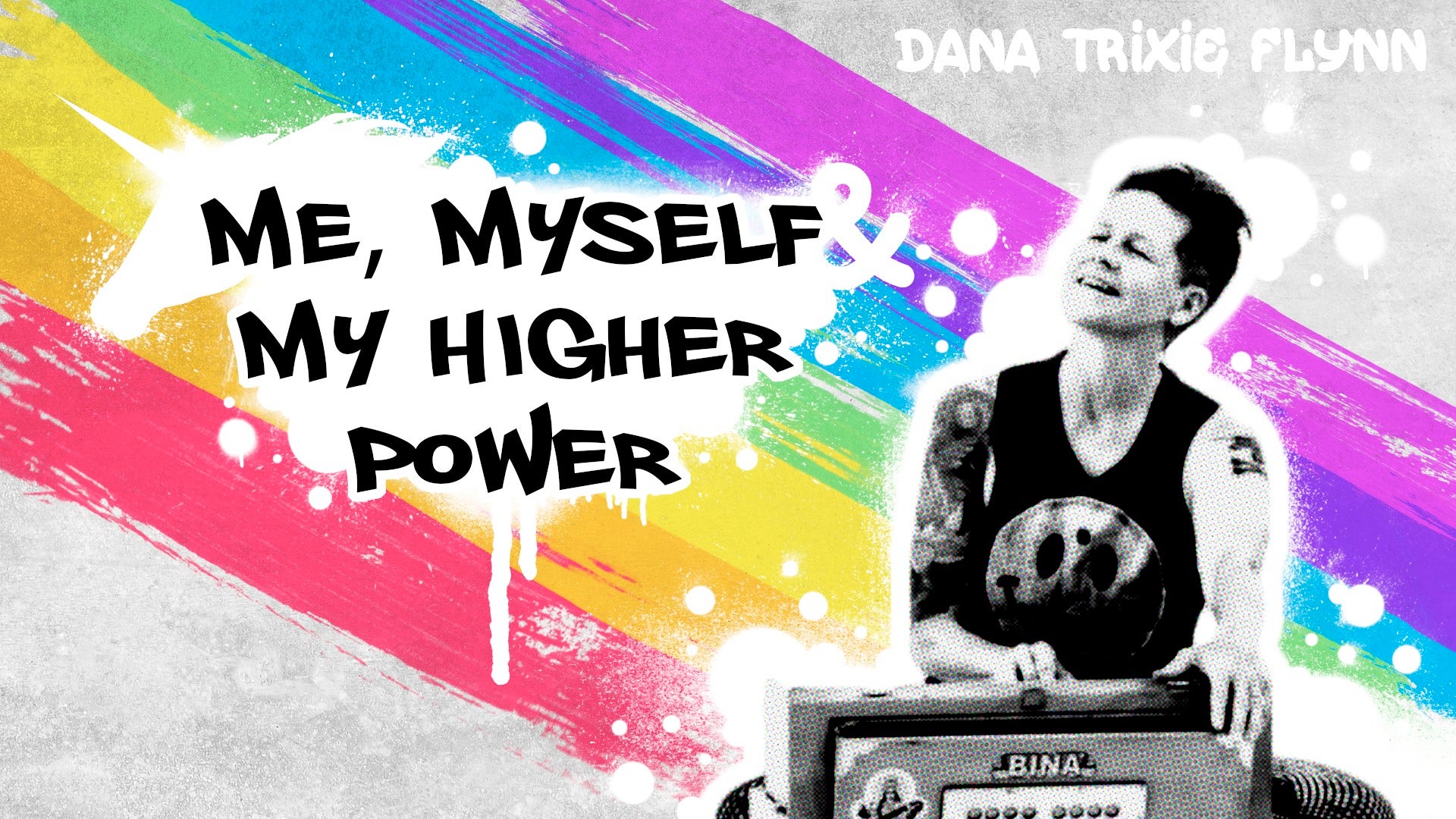 With great guts and rawness, Dana shares the story of how her yoga has evolved over the years, and how through investigation and while still firmly rooted in tradition, she finally learned to dance to the beat of her own magical, authentic drum. You will feel inspired and brave.
What You'll Need: No props needed

Me, Myself & My Higher Power

Go to this Show
This Episode
With great guts and authenticity, Dana shares the story of how her yoga has evolved over the years and how she finally learned to dance her own dance. 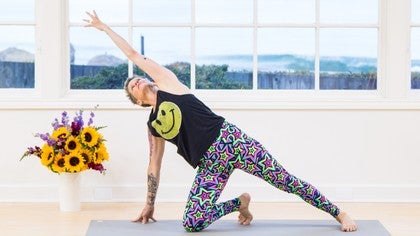 Magic Takes Guts
Dana Trixie Flynn
Talk
35 min
Me, Myself & My Higher Power
S1 - E3
Watch Next
Dana leads us through a dynamic ball of a practice to help us learn how to dance with the difficulties that life may throw our way. 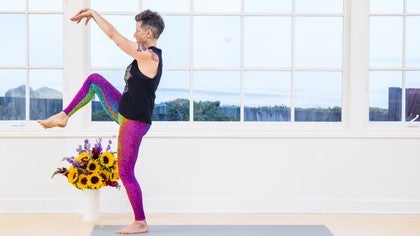 Dancing with Our Difficulties
Dana Trixie Flynn
Level 2
30 min
Me, Myself & My Higher Power
S1 - E4
After sharing the story of the lotus flower, Dana leads us through a hip-opening floor pattern that builds toward variations of Padmasana (Lotus). 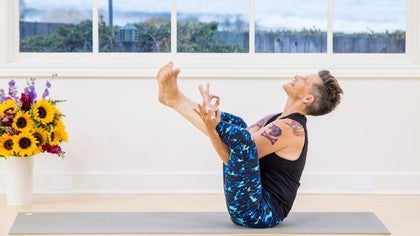 Madeira
1 person likes this.
dear dana, thank you very much!! that was so healing and illuminating on so many levels!!!!

Dana Flynn
2 people like this.
Namaste Lovers...thank you for letting me be your divine guide. Let me know how I may serve you best as I film more of these in may. Love your Devoted, Dana

Becky
I was feeling a little depleted & after this, I feel full again. Sometimes I need a mirror to reflect back to me what I already am. Thank you for being that mirror today.

Jessica
Thank you - you have inspired me to be me.

Gail Thompson
You have re-inspired me. Thank you Dana.