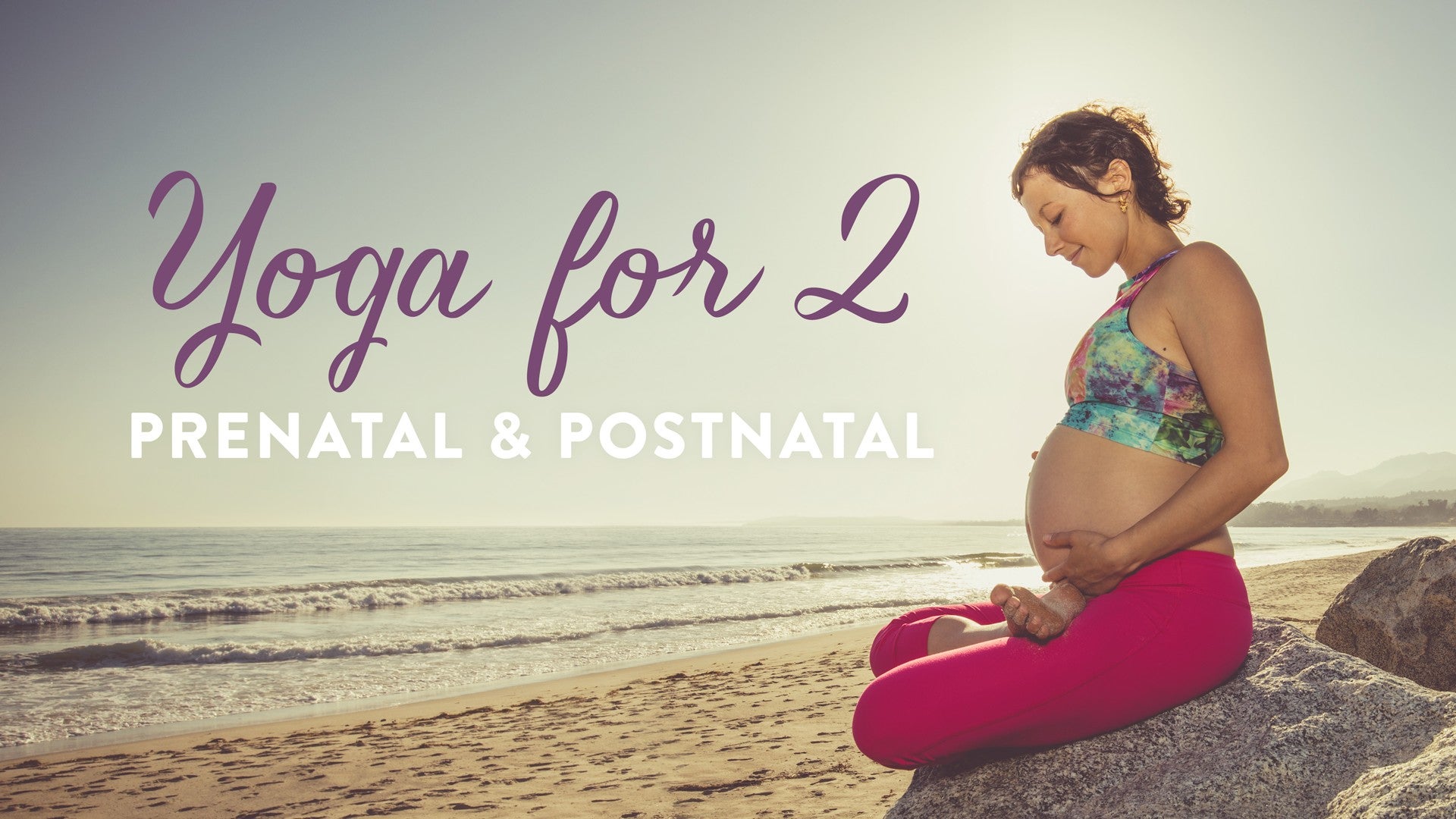 Eden, Uschi, and Kristen share their thoughts about being pregnant, and how the practices of yoga have helped them during the immense and wonderful changes in their bodies.
What You'll Need: No props needed

Go to this Show Season
This Episode
Eden, Uschi, and Kristen share their thoughts about being pregnant, and how the practices of yoga have helped them. 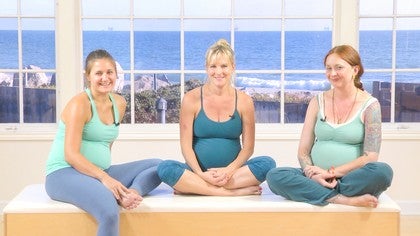 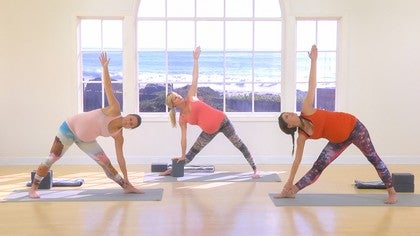 Yoga Medicine For Mamas
Eden Flynn
Beginner
30 min
Yoga for 2: Prenatal and Postnatal
S1 - E6
Eden guides you in a nourishing floor sequence designed to nourish your body and assist in relaxation. 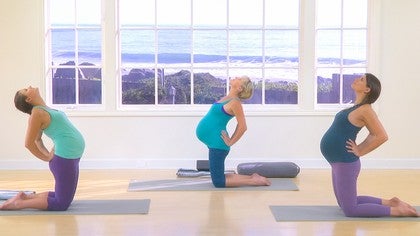 Misty Eve Hannah
1 person likes this.
so beautiful to listen to your heart filled stories, thank you for sharing LOVE xx

Eden Flynn
1 person likes this.
Thank you! Its such a special time, I'm so grateful we were able to connect and share our stories with you, others and with each other

Eden Flynn
This was so sweet, funny & amazing to watch now that all of out little ones are here! Just watched it with my now 6 month old in my arms. So much vulnerabily & sweet wisdom here. Thank you yoga anytime for capturing this!

Briana N
1 person likes this.
enjoying this series during my pregnancy! Thank you so much

Eden Flynn
Oh yay! Thank you Briana. I just love hearing that & love that you’re taking time for you & your practice during this magical time! ✨👏
Top Skip to Latest