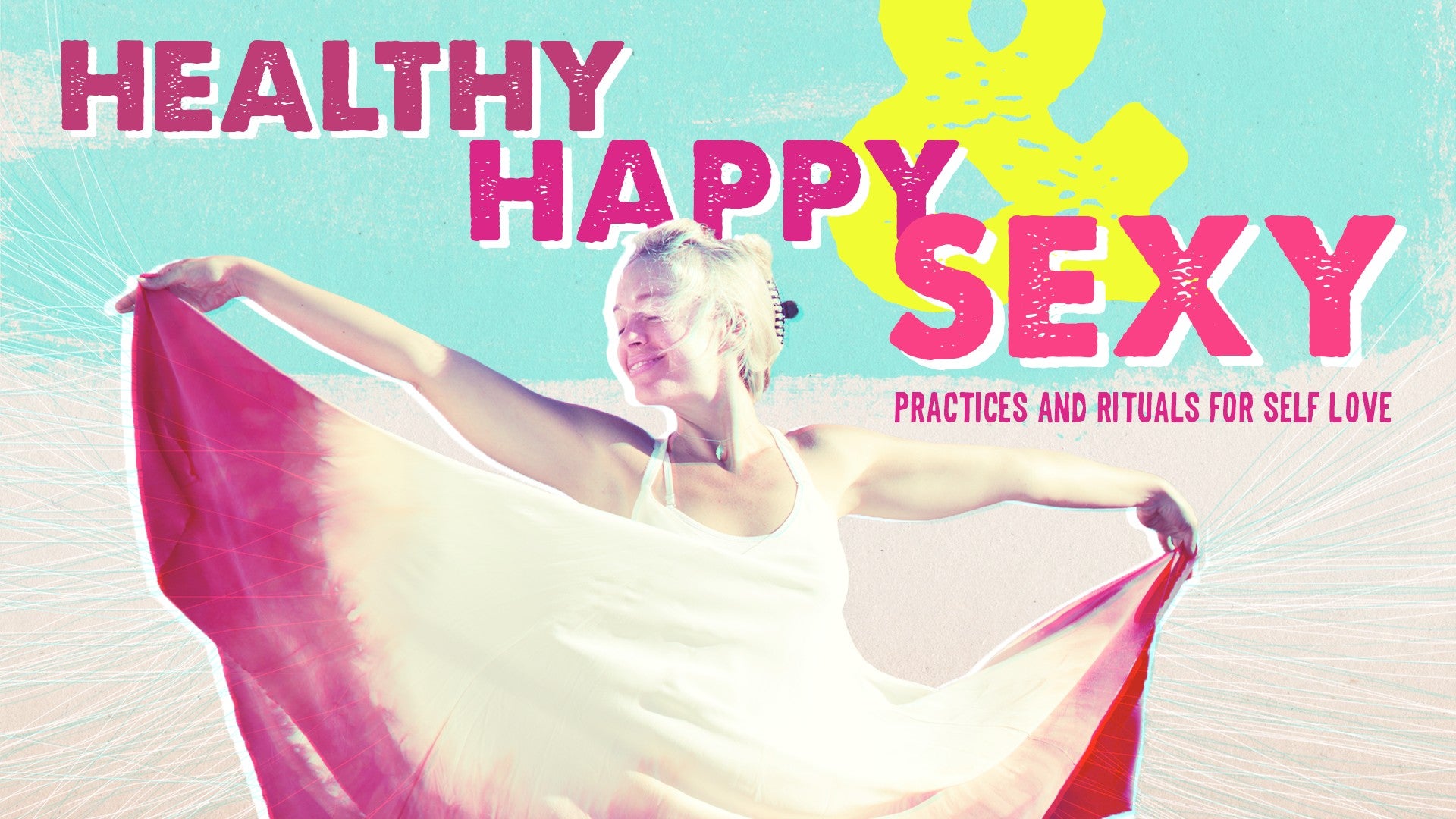 About 80% of the yoga practitioners in the U.S. are women, and yet most of the yoga postures we practice today were originally designed by men for men. Katie encourages us to awaken the divine feminine within, and to embody both the yin and yang energies.
What You'll Need: No props needed

Go to this Show Season
Katie leads us in a restorative practice to revive and restore using props to allow ourselves to be supported and held. 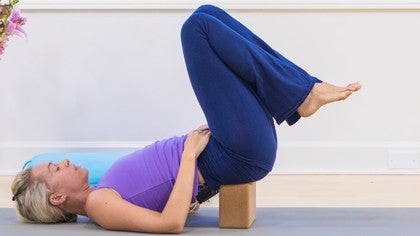 Revive and Restore
Katie Silcox
All Levels
35 min
Healthy Happy Sexy
S2 - E7
Katie offers a talk about why it's so important to be able to enter into our emotional body and techniques for allowing our emotions to be seen. 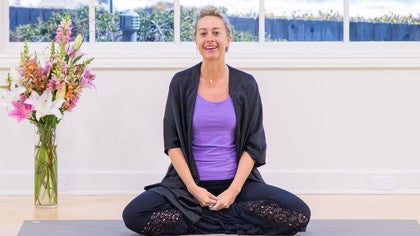 Yoga of Emotions
Katie Silcox
Talk
20 min
Healthy Happy Sexy
S2 - E8
This Episode
Katie encourages both men and women to begin to activate divine feminine energy both in themselves and in their yoga practices. 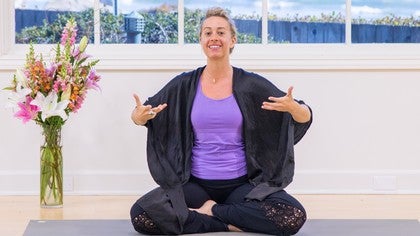 People Who Watched This Also Watched

Katie welcomes us to Healthy Happy Sexy, where she will offer a toolkit of practices, meditations, and talks for self-love and compassion. 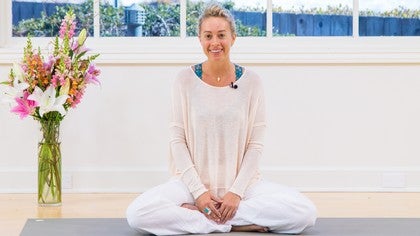 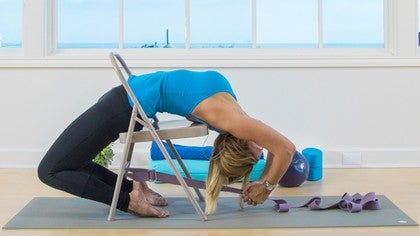 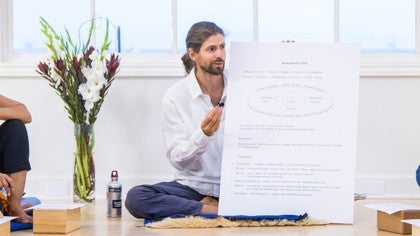