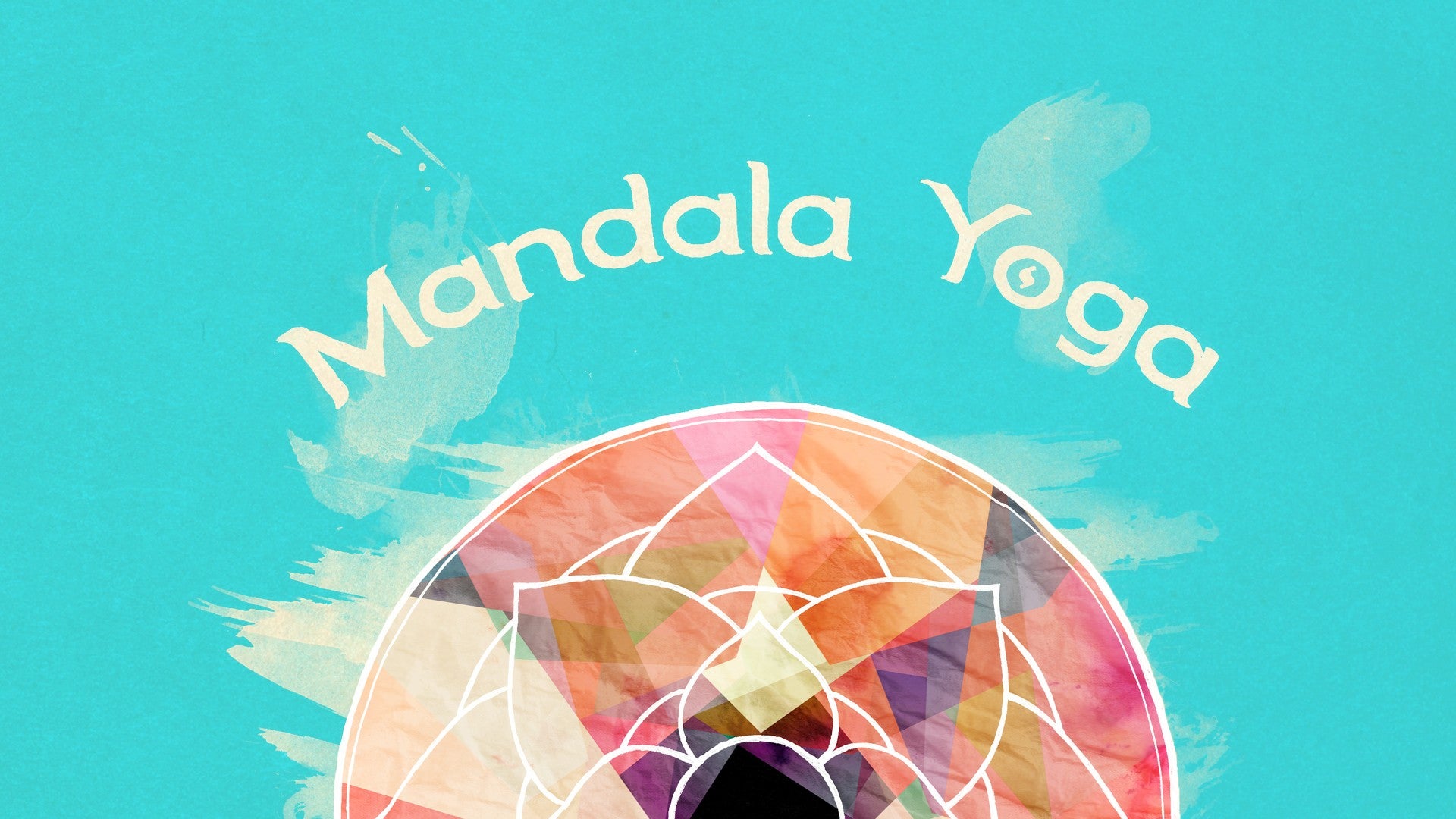 Jennifer introduces us to the 84 seed postures that she will explore in this season of Mandala Yoga. She explains the method she came up with that stays true to the traditional roots of Yoga, while at the same time meeting the needs of the contemporary yoga practitioner.
What You'll Need: No props needed

Go to this Show Season
This Episode
Jennifer introduces us to and explains why she selected 84 seed postures to explore in this season of Mandala Yoga. 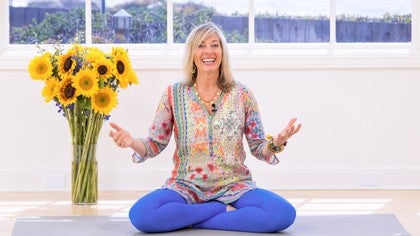 84 Seed Postures
Jennifer Prugh
Talk
10 min
Mandala Yoga
S2 - E2
Watch Next
Jennifer shares foundational movements in this sequence that allows us to start to observe the body with a beginner's mind. 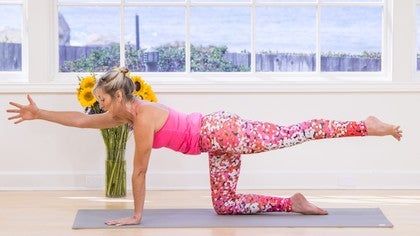 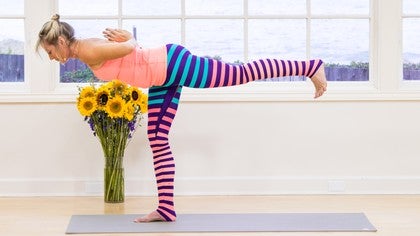