Everything is in constant movement and transition. If we can shift our perspective and rest in the knowing that there is a constant flow, we can allow ourselves to open to the new now and to be in alignment with our truth. Melody offers helpful suggestions and tools to help with life's constant transitions.
What You'll Need: No props needed

Go to this Show Season
This Episode
Align with the flow of nature. Melody offers helpful suggestions and tools to help with life's constant transitions. 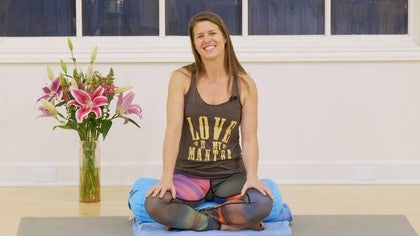 Transitioning with Ease
Melody Moore
Talk
15 min
Yoga Love
S3 - E7
Watch Next
Melody guides us in a Vinyasa flow practice to help us feel grounded and fluid in the midst of continual change. 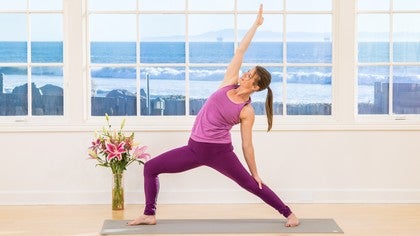 Flowing with Transitions
Melody Moore
Level 2
45 min
Yoga Love
S3 - E8
Melody shares a talk on integrity and offers advice on how we can align what we think, say, feel, and do with our truth. Our truth is Love. 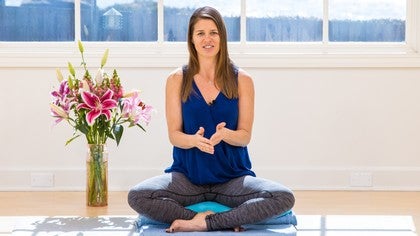 Pamela B
I loved this talk! So comforting to know that I can "rest in the knowing that everything is changing." To be open to the now, we can look forward to what's next. Thank you!
Skip to Latest