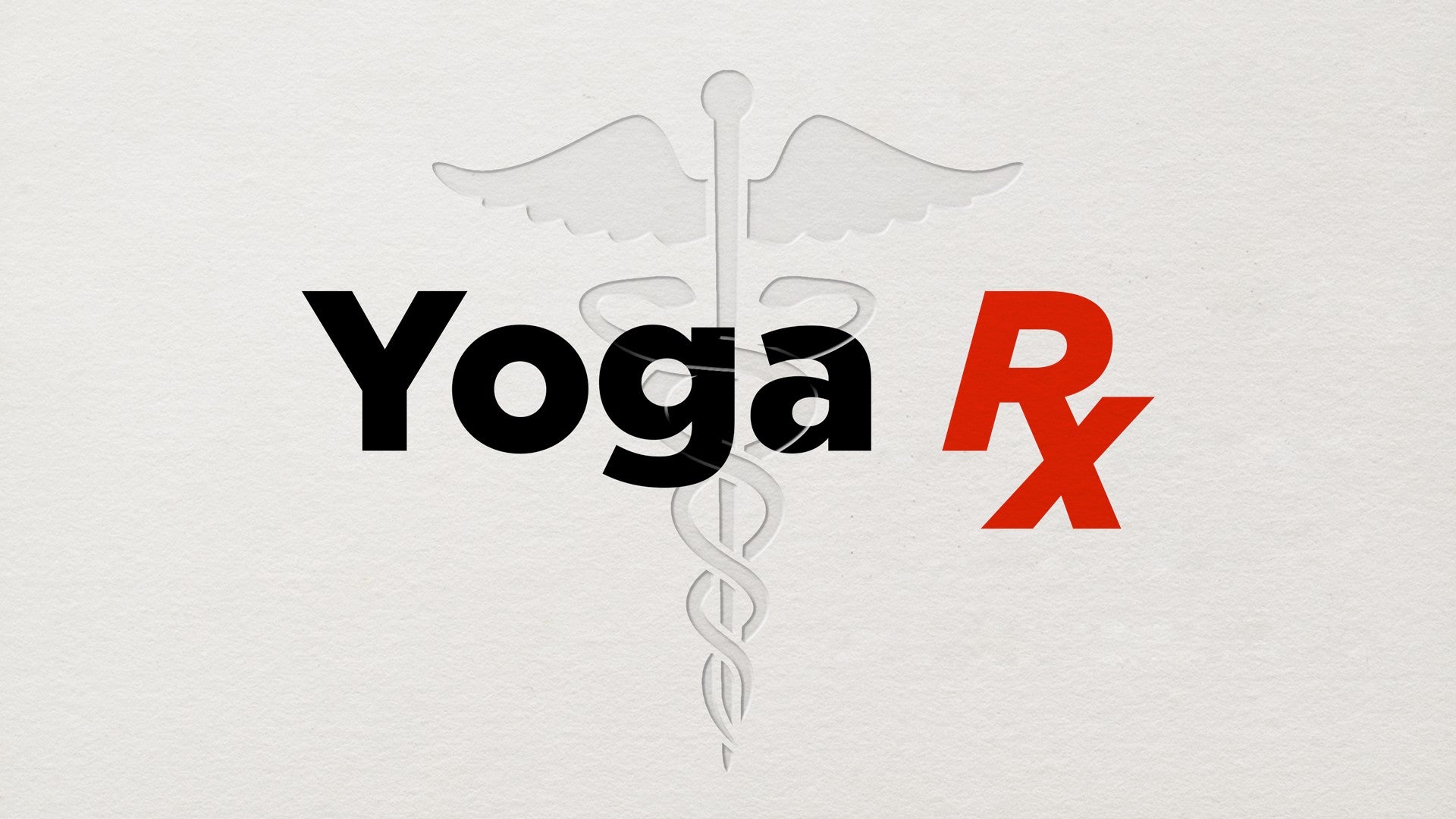 Patricia shares a short practice designed to help release and relieve low back pain. We start by loosening up the hips. With the support of a bolster and strap, we develop a relationship with our pelvis, thighs, belly, and low spine. You will feel satisfied.
What You'll Need: Mat, Square Bolster, Strap

Go to this Show Season
This Episode
A short practice to designed to help release and relieve low back pain. We develop a relationship with our pelvis, thighs, belly, and low spine. 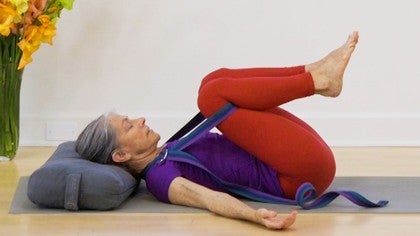 Low Back Relief
Patricia Sullivan
Level 1
10 min
Yoga Rx
S1 - E4
Watch Next
Getting up and down from the floor is not always easy. Patricia shares several effective ways to get up and down using various degrees of support. 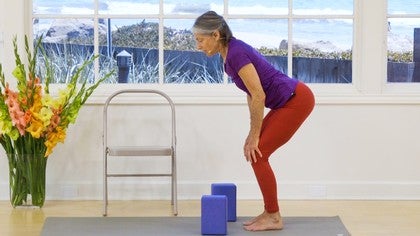 Get Up Off the Floor
Patricia Sullivan
Level 1
5 min
Yoga Rx
S1 - E5
Patricia shares a series of routines to bring greater relief, warmth, and energy to the toes. Your feet will feel more grounded, spacious, and happy. 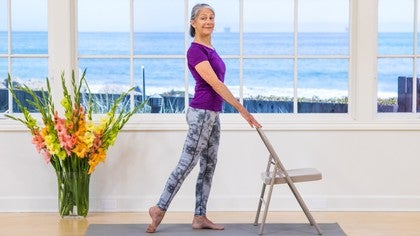 Silke S
1 person likes this.
Namasté again. Short and so effective. Especially the rocking at the end to activate the lymphatic system. Thank you.

Patricia Sullivan
1 person likes this.
That pelvic clocking really seems to set things back into place and leaves the low back and sacrum feeling very spacious, and yes, the rocking motion further adds to the effect. That last part always leaves me smiling.

Joan J
1 person likes this.
Wow patricia, so happy I found this practice. My low back is very painful today. The pelvic clock, bound ball pose, and the heel rocking gave me relief. I will do this every day and hopefully prevent my pelvis and low back from tightening up. Grateful for your teaching

Patricia Sullivan
1 person likes this.
It really makes my day to heart the practice on Pelvic Clocking gave you relief from back pain! I wish you continued relief and enjoyment in your body. Blessings!

Patricia Sullivan
You're so welcome Elizabeth. And Warmest wishes for this new year to be fulfilling.

Christel B
1 person likes this.
Very effective practice! Thank you for this! It's so great to be able to come back to it and be reminded of the efficacy of this practice. Loved the clocking on the bolster as well as the rocking/shimming and all the rest.

Patricia Sullivan
1 person likes this.
That's great Christel, these uncomplicated  movements  allow one to really dive in to the tender sensations with, well, tenderness. Thank you so much for reminding me of this sequence - I know someone who could really use it right now!  Warm heart, Patricia
Top Skip to Latest