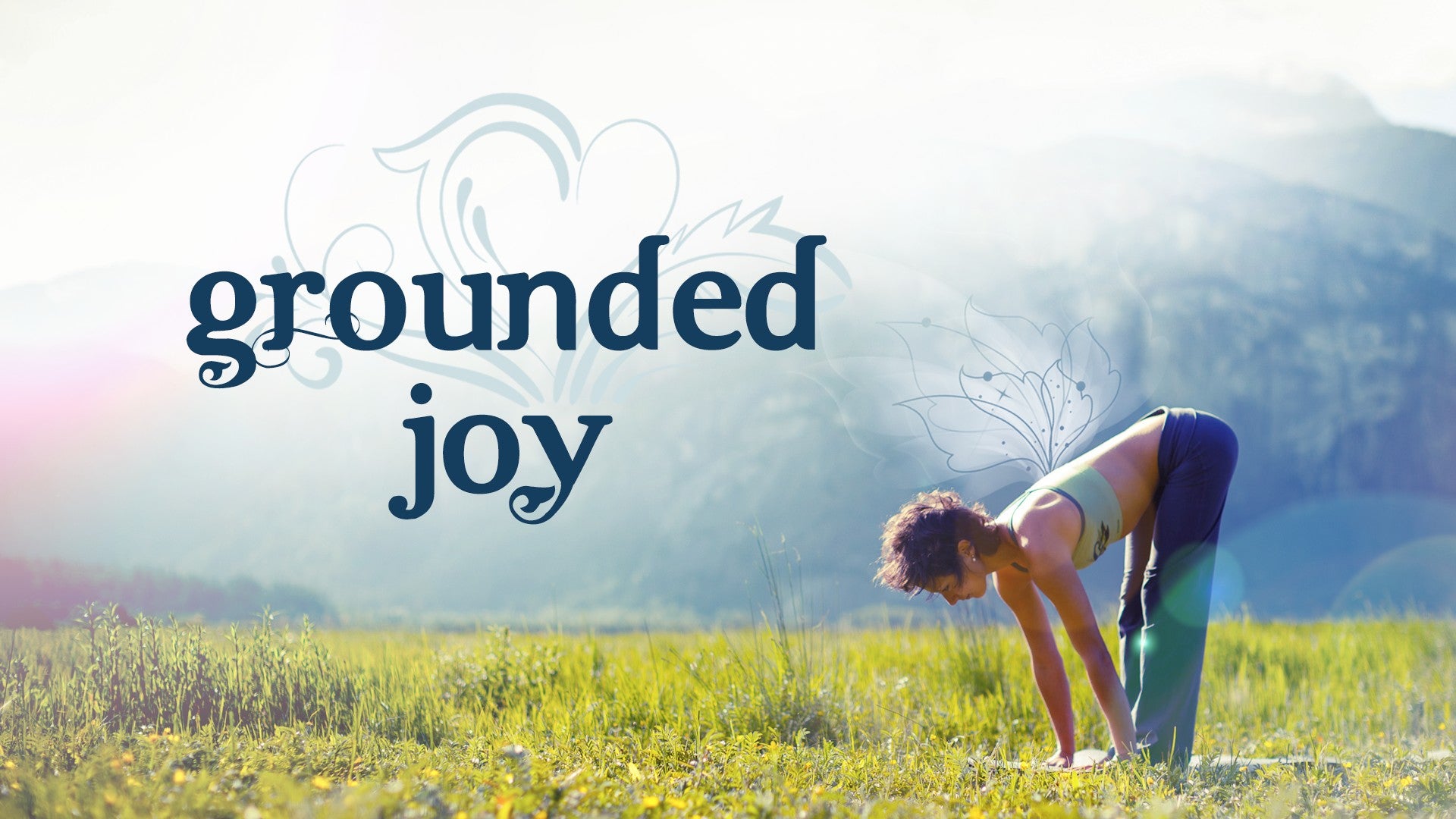 Lydia shares her love, tender curiosity, and passion for yoga with advanced tutorials and practices inspired by her in-depth study of the Vijnana Yoga system. Designed to be explored in the afternoon, these challenging practices are grounding and energizing in nature, and encourage a feeling-tone of fluidity, ease, and spaciousness through your entire being.
What You'll Need: No props needed

Go to this Show Season
This Episode
Lydia shares advanced practices that encourage a feeling-tone of fluidity, ease, and spaciousness through your entire being. 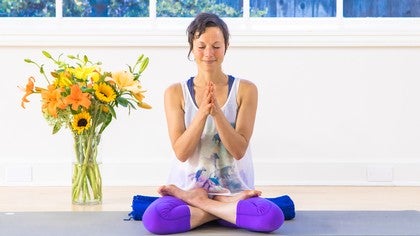 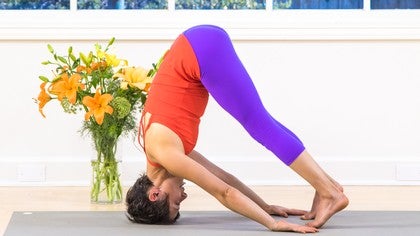 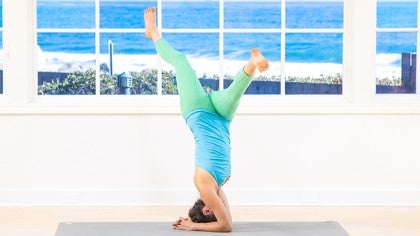