Sign up for a 15-day free trial to watch videos by Kate Smith.
Start a Free Trial Log In
Teachers

More videos with Kate
Kate leads us in a call and response chanting practice of the Bija Mantra or seed sounds—LAM, VAM, RAM, YAM, HAM, and OM. 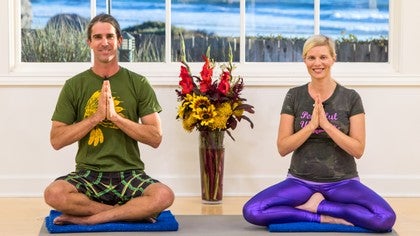 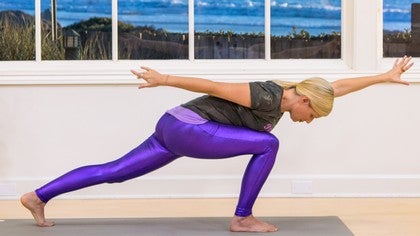 Kate's Personal Practice
Kate Smith
Level N/A
20 min
Our Practices
S1 - E55
In this Yin practice, Kate draws our attention to the spine as we move through a series of held postures with longer pauses in between each posture. 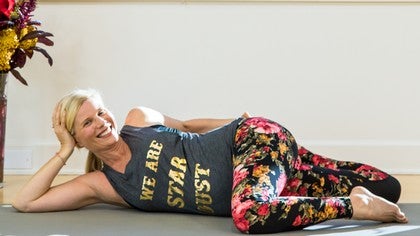 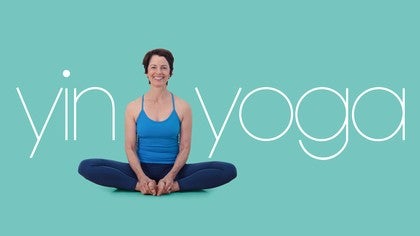 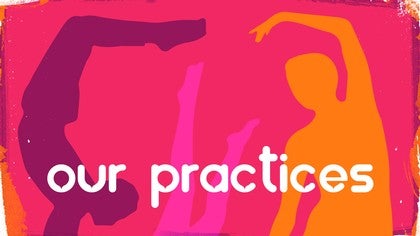 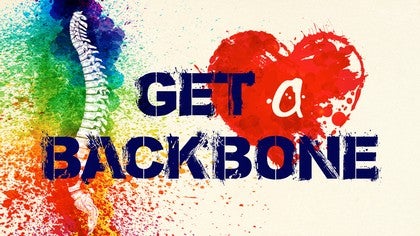