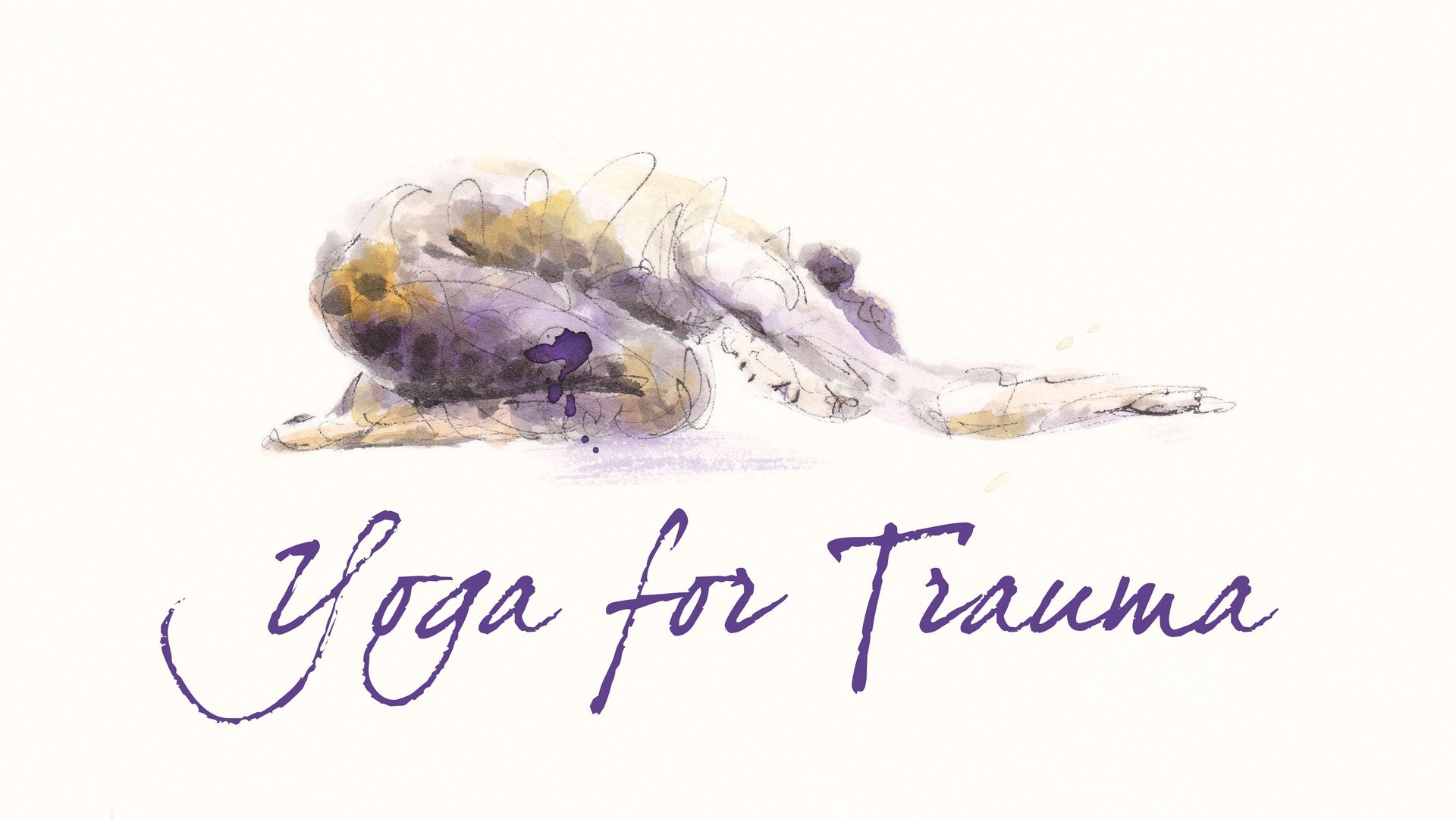 Kyra offers a talk on stress and trauma and its impact on the body. She talks about the different types of trauma, how it manifests and the importance of discharging it from the body, and how yoga can help.
What You'll Need: No props needed

Go to this Show Season
This Episode
Kyra offers a talk on stress and trauma, and its impact on the body. 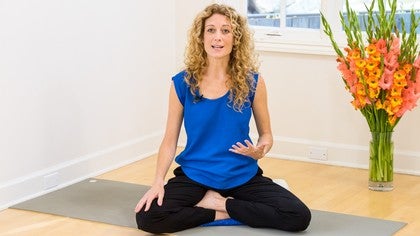 What is Trauma?
Kyra Haglund
Talk
25 min
Yoga for Trauma
N/A
Watch Next
Kyra guides us through a calming and grounding meditation to help us connect with a safe space within, which is always accessible to us. 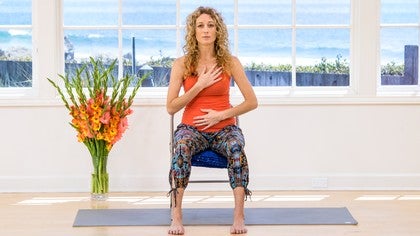 Safe Space Meditation
Kyra Haglund
Suitable for all
5 min
Yoga for Trauma
Meditation
Kyra guides us through short exercises to help us feel more safe and aware of emotions and sensations in the body. 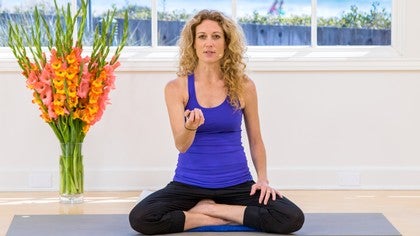 Jenny S
9 people like this.
Thank you so much for this. I have had several highly negative life experiences, and am currently going through yet another one. I have been feeling "stuck", almost paralyzed, by these overwhelming life events. Yours was the first time I've been given an actual reason why I'm feeling this way. In a weird sense, this is actually very comforting to know. It takes away some of the guilt and shame I've placed upon myself for not being able to "shake it off" and get on with the business of life. I'm really looking forward to your future episodes. 🙏🏻

Rachel B
4 people like this.
I appreciate the invitation to give oneself space when something happens to experience all the feelings: mentally, physically and emotionally & the emphasis that this process is necessary and vital.

Kyra Haglund
1 person likes this.
Hi Vanessa,
It is such a vital process! Glad you were able to connect with that and hope the upcoming practices might deepen that experience.
Goodness, Kyra.

Kimberley H
1 person likes this.
What a great talk. Thank you! I love this series.

Agnes R
3 people like this.
The bird outside the window at the beginning of the video was a real treat.
Love the arm and hand teaching tool.
Thank you for your work.

Jacqueline P
2 people like this.
In the UK t am working as an integrative psychotherapist and use the techniques and sensitive approach to the body mind and soul as so beautifully demonstrated and spoken of in Kyra's videos. It's a pleasure to be in her presence.

Maria Elena D
1 person likes this.
Thank you for this explanation of trauma and stress and the cumulative consequences these present in the body/mind/spirit and more importantly that there is a healing process! I'm looking forward to this series, its just what I need! :) thank you.

Carla T
1 person likes this.
HI, I just joined this course. I am on therapy for trauma (childhood stuff) Can yoga help?

Patricia C
Thanks! Very useful and right on target for me, a freezer, yet to unfreeze!
Top Skip to Latest
Showing 1-10 of 21