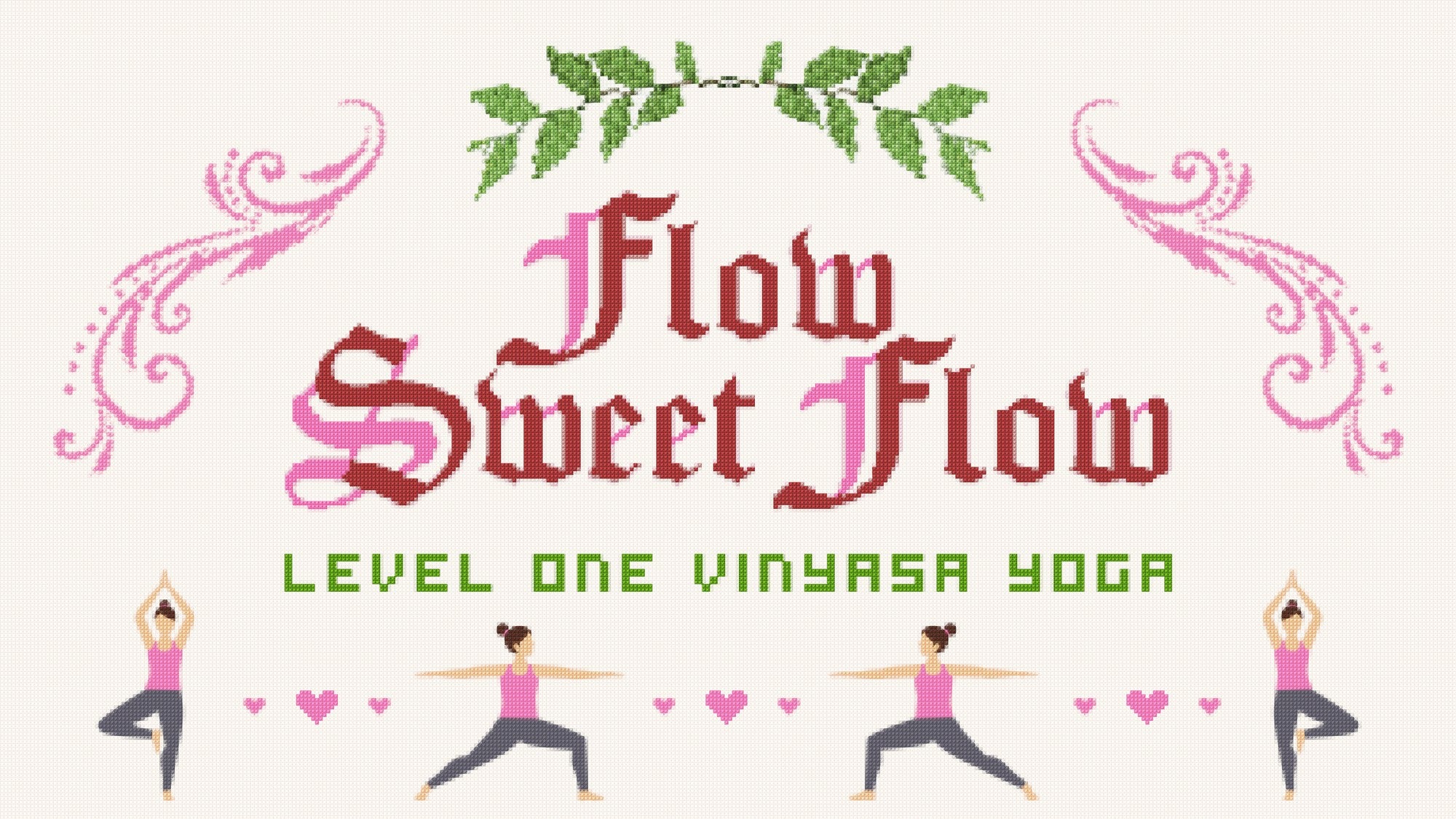 Kari shares a sweet and spacious flow to wake-up the entire body. Throughout the sequence, we will find spaciousness in the front, back, and side body, the hamstrings, and the hips. You will feel a new sense of freedom in the body, mind, and heart.
What You'll Need: Mat, Block (2)

Go to this Show Season
This Episode
Kari shares a sweet and spacious flow to wake-up the entire body and find spaciousness in the side body and hips. 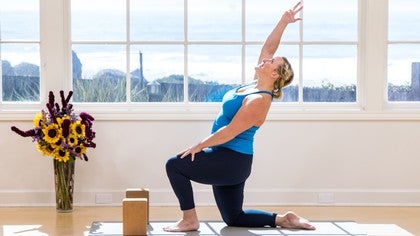 Sweet Flow
Kari Sims Anthon
Level 1
30 min
Flow Sweet Flow
S2 - E5
Watch Next
Connect to the fire within. Kari shares a powerful sequence to tap into our agni (fire) in the core through a series of supine and standing postures. 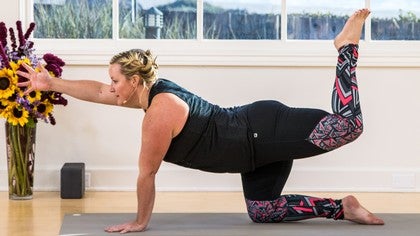 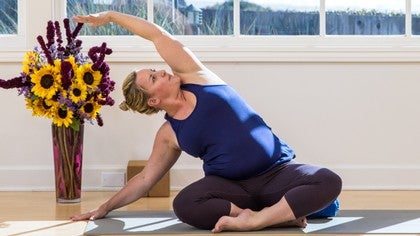 Cindy S
1 person likes this.
Loved it; great "being with you again." Loved the ocean in the background.

Kari Sims Anthon
Thank you so much Cindy and Darlene! Enjoy all of the wonderful teachings you can find here. So happy to practice with you! Love to you both, xo Kari

Lynne C
1 person likes this.
Wonderful as always. Thanks Kari! Great way to start the day. :)

Rachel B
2 people like this.
This practice is truly helpful in helping me get into my body. I appreciated Kari's clear prompts. Her guidance really is part of the practice as I never sensed I was 'listening to directions' but more that the practice was so well choreographed that it was almost intuitive. I felt Kari's words were affirmation of how the practice would naturally unfold if I was on my own moving my body and that is a rare thing. I hope more people will experience Kari's wonderful expression of yoga.

Kira Sloane
1 person likes this.
Thank you Rachel, for your tender sharing. xok

Kari Sims Anthon
Rachel, thank you so very much for your kind words. I am so happy that this practice helped to bring you back home to YOU! With love and gratitude, xo Kari

Jill C
1 person likes this.
I loved this practice! Thank you so much.

Kari Sims Anthon
Jill thanks so much for practicing with me! Happy to be together on the mat. Xo Kari
Top Skip to Latest
Showing 1-10 of 16