Maria welcomes us to Season 3 of The Ashtanga Practice, where she will offer practices, tutorials, and sequences to assist with the more challenging parts of the first and second Ashtanga series. Together we will explore hip opening for postures like Padmasana (Lotus), dropbacks, transitions, and various inversions. This season is designed for practitioners of the Ashtanga practice or those who have been practicing Vinyasa yoga for a few years.
What You'll Need: No props needed

Go to this Show Season
This Episode
Maria welcomes us to Season 3, where she will offer tutorials and practices to assist with the more challenging parts of the first and second series. 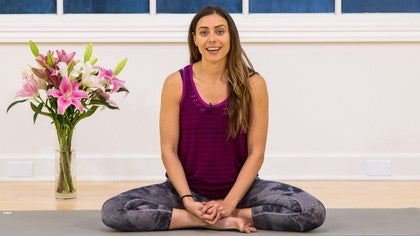 Welcome to Season 3
Maria Villella
Suitable for all
5 min
The Ashtanga Practice
Ashtanga
Watch Next
Maria breaks down the main components for jumping forward and back in your practice: Bandhas, Breath, and Drishti. 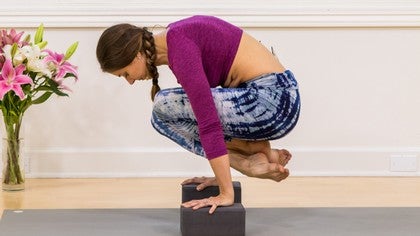 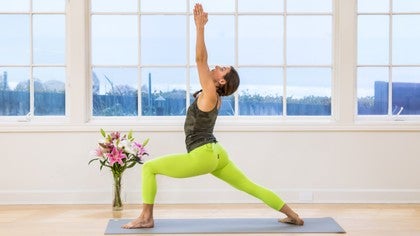