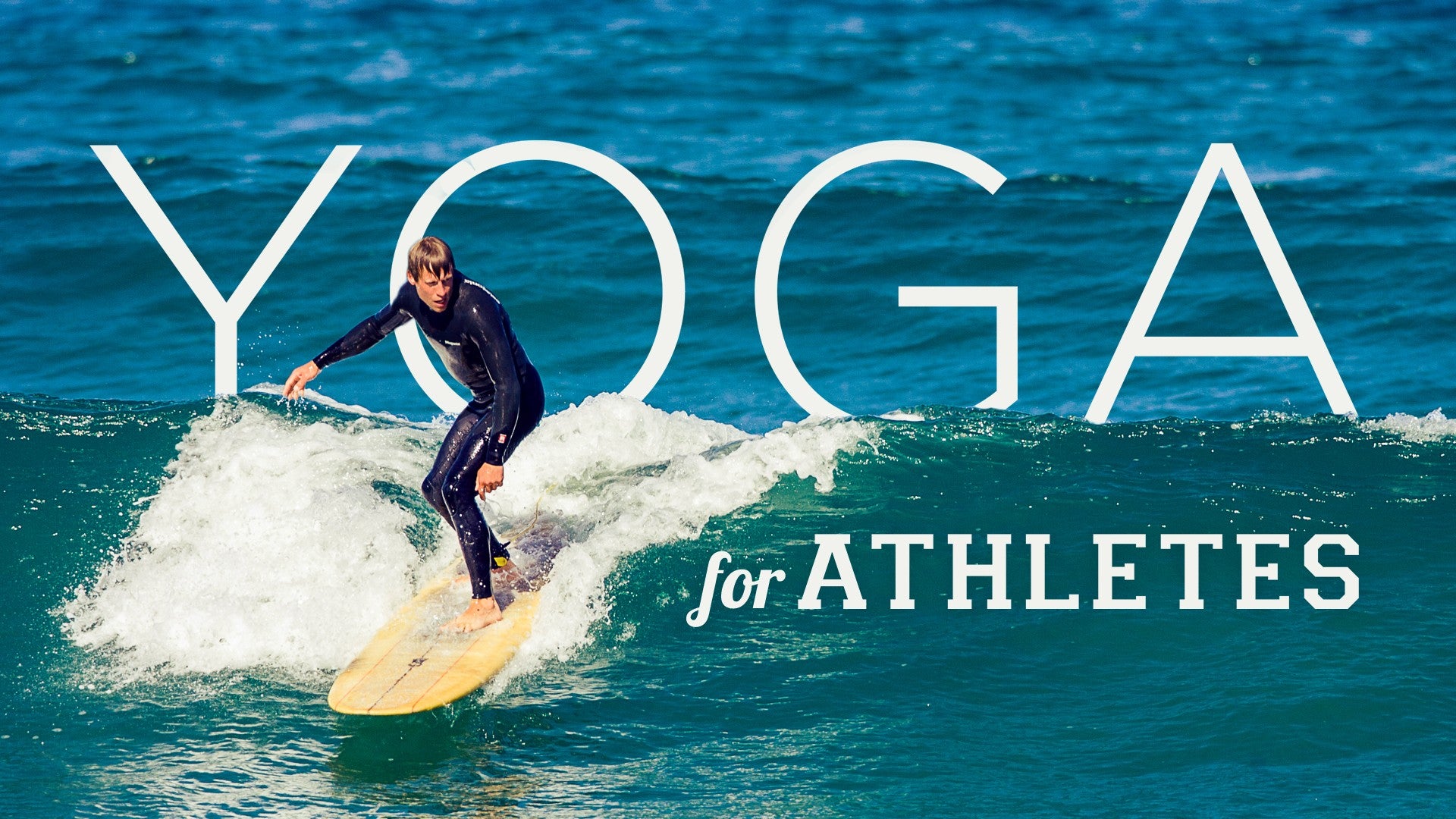 Lydia and Brenda, both yoginis and athletes, converse about the parallels and intersection of yoga and athletics, and explore how yoga can serve as a wonderful supplement to sports when done mindfully.
What You'll Need: No props needed

Go to this Show Season
Lydia guides us in a strengthening sequence for runners that targets the legs, feet, calves, hip flexors, and glutes. 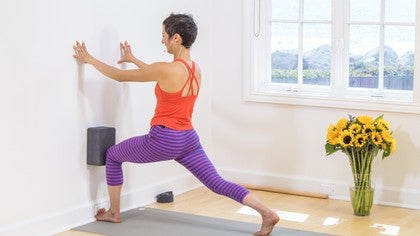 Yoga for Runners
Lydia Zamorano
Level 1/2
40 min
Yoga for Athletes
S1 - E8
Lydia leads us in a sequence of deep, passive stretches based on yin yoga to hydrate the connective tissue. You will feel open and free. 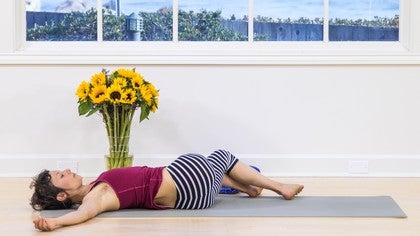 Deep Stretch Yin Style
Lydia Zamorano
All Levels
45 min
Yoga for Athletes
S1 - E9
This Episode
Lydia and Brenda, both yogis and athletes, converse about yoga for athletes and how they feel yoga and athletics intersect. 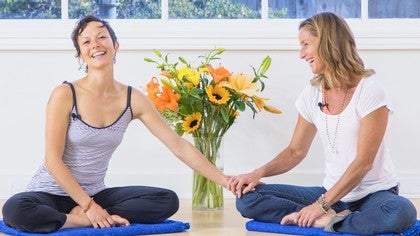 Melanie B
1 person likes this.
Great video to watch this morning while doing some of my own yoga. Motivated me to work more on my own athletics (which has been slacking a bit) in the new year.